The first thing I noticed was the beautiful blonde body…then the flower-laced neck…then the delicate curves decorated with elegant gems.

…and then Jewel walked out on stage.

Boy, I could have stared at those guitars all night: 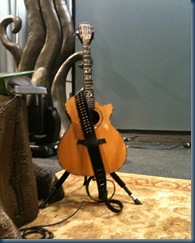 But then I would have forgotten how great Jewel plays those guitars. The cutaway (left) was standard tuning with a capo for most of her songs. The right one was in open G tuning and her alternate tuning guitar…open G and some crazy ones using a partial capo. Rich and lush tones. Since it was an acoustic concert it was a special treat to hear those great guitars with that great voice.

Oh, I also loved the lighting she had on stage… 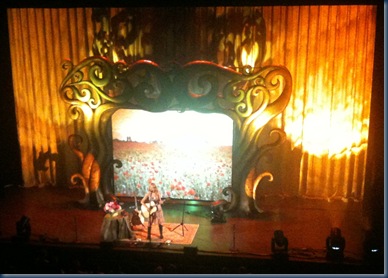 What blew me away? The songs were so good that they were quite moving after the first listen. Especially the song “10”. (counting to 10 after a fight)

Another? When she couldn’t think of how a song went because it was one of the 500 she’s written…so she looks at her cheat book (a gift from her fans)…and another time when the song was so new she’d never played it before. 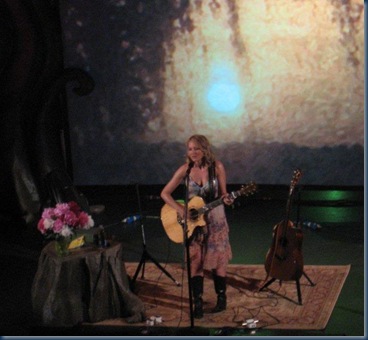 Yet another? Her story of “Hands”. She was in a dark place at 18, shoplifted, then looked at her hands holding a dress she wanted…and  realized you can tell a person by what they do with their hands…she wanted to make music and tell stories. Years later, she returned from camping… Sept 12…2001… and heard her song “Hands” being dedicated to the country…because it was in a dark place too…

Top memory of the night? Experiencing Jewel with my wife. Everything sparkles more when my wife is nearby. 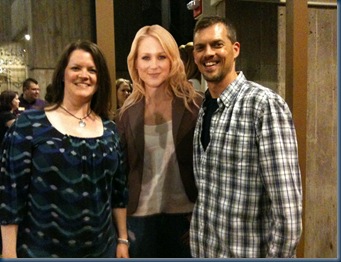 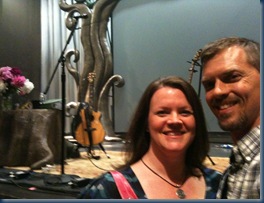 Here is a movie of some other great memories:


Final thought:
I think it’s time for me to write more songs. Record them and move on. Maybe the songs I’ve already written but not recorded are clogging the creative pipe (I've got a stack of 8 songs complete with charts in my studio...just never recorded). If Jewel is 36 and has over 500 songs, I’m sure some are duds but many are wonderful.

I’ve got dozens of songs, but the last new one was years ago…and several have never been recorded.

It’s time to change that.

It’s time to have my hands show what I’m all about.