Be A Fuse Box

Last week a young woman came to live with us. Her first evening we gave her a heater since our basement guest room was quite cold. Later we also gave her a hair dryer.

A few mornings later she walked up stairs and hesitantly said, “There’s a problem”...the lights had blown out when she tried to run both the heater and hair dryer in her room at the same time. She thought some permanent damage had happened.

We walked down to the furnace room, and I introduced her to the fuse box: 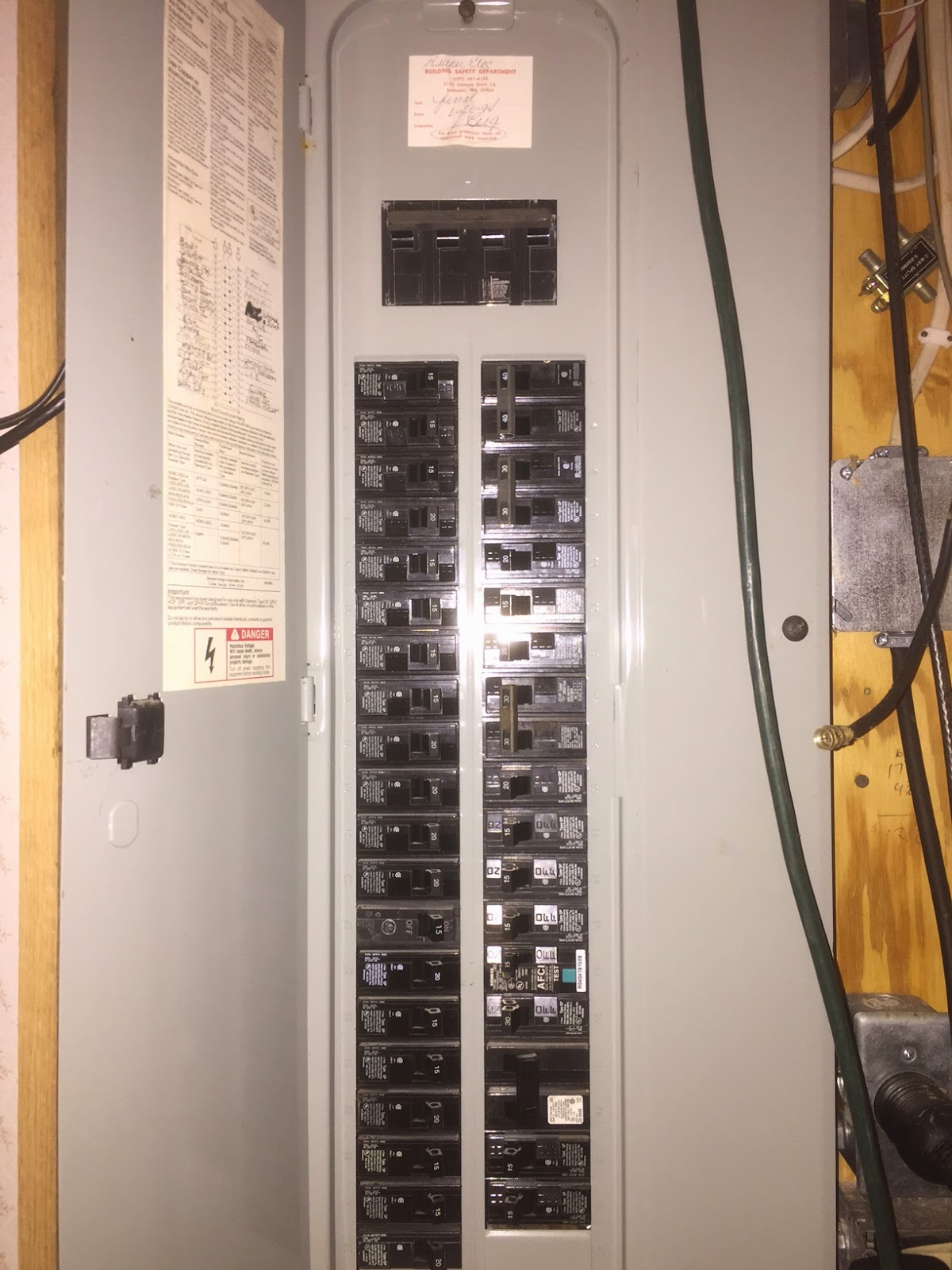 Wonderful thing, a fuse box. Instead of a big, expensive, difficult-to-repair problem involving replacing wiring or putting out fires, it was a simple fix;  I simply switched the circuit breaker back on and showed her how she could fix it herself next time. Her response? “Thanks. I guess I know I can’t run both at the same time now”.

In that moment she learned a lesson; and while she experienced some inconvenience, no damage was done.

Now, as I think about it, I hope and pray that we can be her fuse box for many situations over the next months…financial, education, job, health, etc...

…where she can try things out, and if she fails, instead of being a major event, we can just show her what happened, help her embed what she learned and not suffer any real long-term damage.

I guess that’s what I hope I’m doing for my kids, too. Providing an environment where they can fail fast, fail safe, and while there may be some pain, some recovery involved on their part, it won’t be anything serious.

I later went to go look at other heaters, and found that some heaters have their own fuse box built into the power cord. This way the heater will trigger it’s own fuse, and it can control its own safety and not be dependent on someone else's fuse box.

That’s what I really hope we build into both this young woman and my kids. I want to help them build their own fuse box so that when they go out on their own, they are equipped to handle what comes, prepared with fuses with certain limits so that they don’t get damaged when something unexpected comes their way.

Each one is wired uniquely. Maybe it’s my mission to help them figure out what gauge wiring they have so that their fuse box is built for THEM…what they can handle, not based on my expectations of what I WISH they could handle.

Fuse boxes are also equipped with a ground wire…so that if a traumatic event happens, the excessive load can be taken on by a greater power…like how a ground wire transfers damaging energy from a lightning strike through the wire into the Earth. Maybe a really great fuse box for this young woman’s life and our kids lives is to never forget the ground wire…never forget to depend on something...someone...greater than them. That their faith can bring them through times that would have completely blown out their fuse box, and while they may have pain, while they may need to recover, they would have a foundation to re-build on that will never abandon them.

In the end, I want them to thrive on their own…live life to the fullest, and not worry. Having their own fuse box (with ground wire) in their inner furnace room may help them do just that.